Home » Cannabis Sales Up During COVID-19 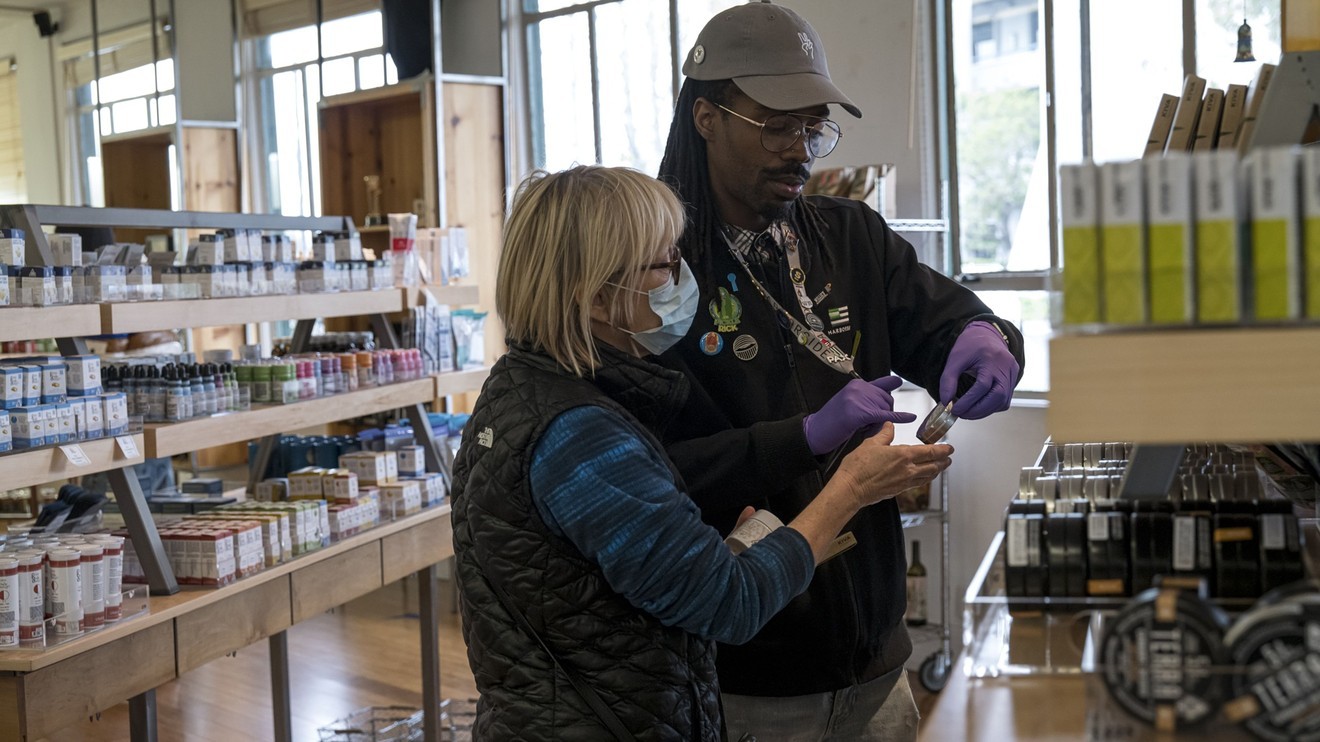