October 17, 2018 marked a major milestone in the global cannabis industry as Canada became the first western country to federally legalize cultivation and consumption of cannabis. Suddenly, cannabis farmers were eligible for agricultural innovation and sustainability grants and funding from the Federal government. In the same year, the Hemp Farming Act of 2018 was passed in the USA which put hemp in the ordinary agricultural commodity category. With these two major changes in the cannabis industry, the scale of production and cannabis farming went up exponentially.

As cannabis farming became more accessible, competition became fierce. Product flooded the market, which drove prices down. Lower prices meant that cultivators needed to scale their operation up to maintain the profits they had grown accustomed to. This made staffing increasingly more difficult and one of the most labor-intensive aspects of cannabis cultivation has always been trimming. Automation in trimming has helped farmers improve their bottom line for decades. Trimming machines can substantially reduce the number of workers an operation needs. Less payroll equals more profits.

According to a 2016 Marijuana Venture article about professional trimming crews, an experienced trimmer can do around 2 lbs of dry material in an 8-hour day, so when you compare that to the tremendous throughput of some trimming machines you can quickly see how easily these machines pay for themselves. As farmers arrived at this conclusion and began to add trimming machines to their workflow, more product began to flood the market. In turn, this further increased the need for higher throughput machines. 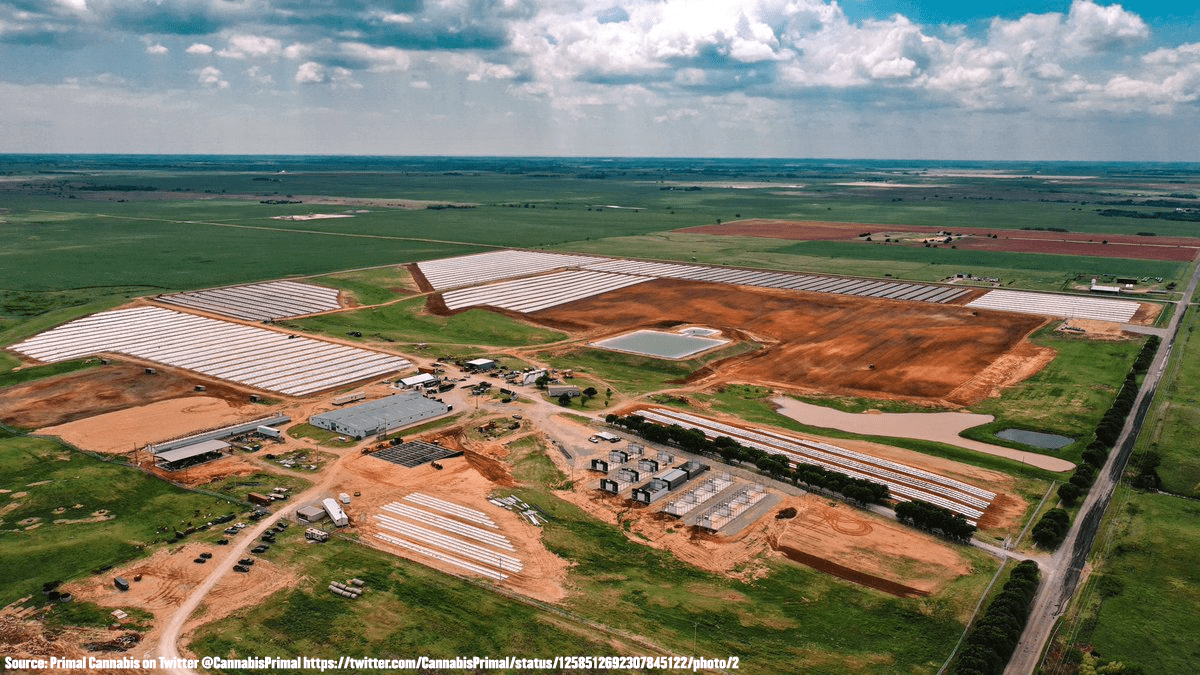 Trimming Throughput Over the Years

When you take all the trimming machines that have been available over the years, the leading company in terms of throughput has consistently been CenturionPro. During the mid part of the decade new machine models were introduced by many companies to cater more to the home/craft grower market. As a result, the CenturionPro Original machine at 75 lbs/hr (wet) remained unchallenged until the dual-tumbler CenturionPro Gladiator at 125 lbs/hr (wet) was released in 2015. Other trimming companies introduced high throughput models to follow suit, so CenturionPro took it a step further with the triple-tumbler 3.0 at 200 lbs/hr (wet) in 2018, which quickly became the standard in industrial scale trimming. A year later Twister fired back with the T-Zero promising 600 lbs/hr (wet). The buzz in 2020 has all been about the launch of the CenturionPro XL models, which will process up to a whopping 3000 lbs/hr (wet). The graph below illustrates the tremendous escalation of throughput capabilities in recent years.

Bucker Throughput Over the Years

For an industrial scale harvest, having just a good trimmer often is not enough. Destemming is a time-consuming activity as well and it can be extremely hard on an operations labour force.  Bucking machines make the task of debudding product easy and almost fun. Unlike trimming machines, bucking machines are a relatively new concept. The bar was set a few years ago by the Munch Machine Mother Bucker at 125 lbs/hr (wet) and it was not challenged until the launch of the CenturionPro HP3 Triple Bucker in 2019.  This triple workstation machine provides up to 500 lbs/hr (wet) of throughput capabilities.  Now, in 2020, CenturionPro has come out with their XL MegaBucker, which can do a massive 2400 lbs/hr (wet).  When combined with their XL model trimming machines, CenturionPro offers up, by far, the highest combined throughput industrial solution in the world.

The Journey and the Future

Automation has revolutionized the harvesting process and helped increase profits for farmers. CenturionPro’s rise from 75 lbs/hr to 3000 lbs/hr has taken years of hard work, research, and innovation. Modern day trimming and bucking machine solutions can replace hundreds, if not thousands of human workers and streamline an operation to profitability.  It is exciting to think about the technological advancements and enhanced throughput that lies ahead in the cannabis industry.